How often should the electric scooter be charged?

Are there differences in speed?

How fast can an electric scooter go? That is a question that is asked a lot. Since May 31, 2019, the maximum speed for electric scooters in the Netherlands has been increased to 25 km/h. To be able to ride it, you must have a valid driver’s license, which can be a car or moped […] 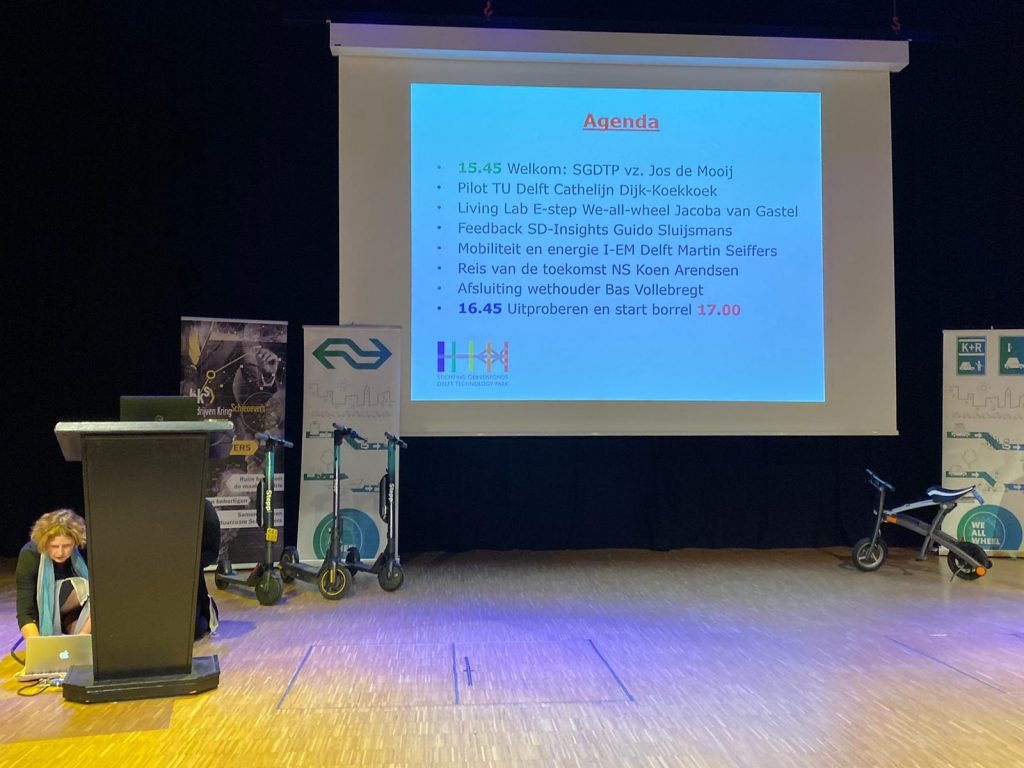 Today we went to the Technical University in Delft to present Steppi in collaboration with NS.

Steppi in the news 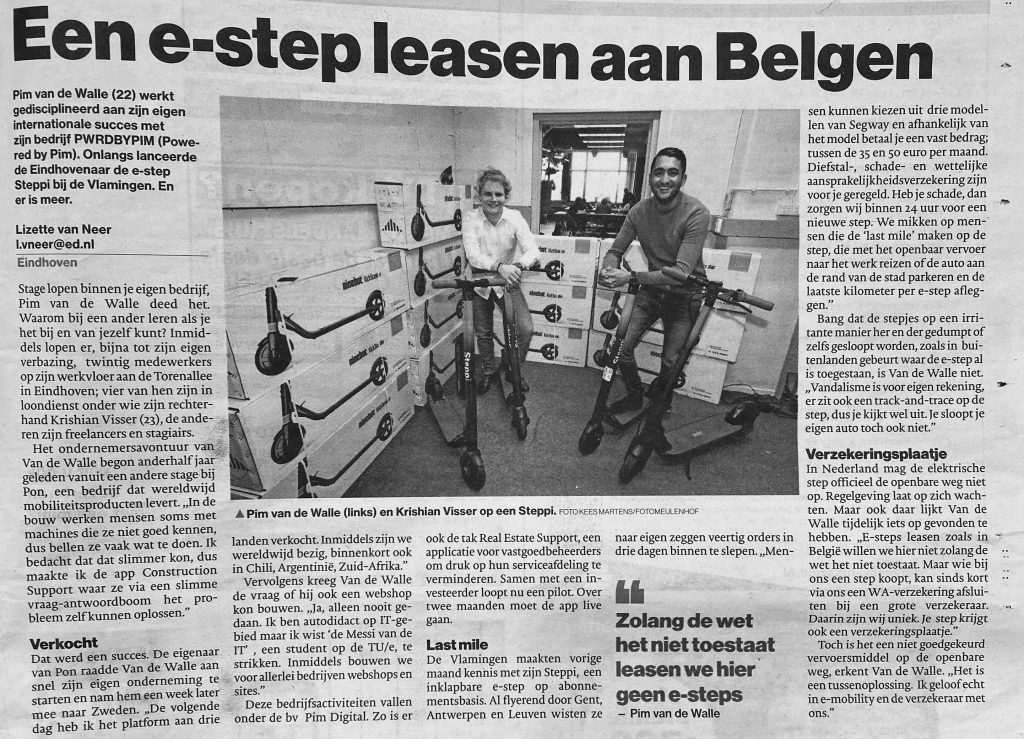 The ‘e-power’ of Pim Eindhoven native launches e-step with southern neighbors Pim van de Walle (22) is working in a disciplined way towards his own international success with his company PWRDBYPIM (Powered by Pim). Last week the Eindhoven native launched the e-step Steppi to the Flemish. And there is more. Doing an internship in your […] 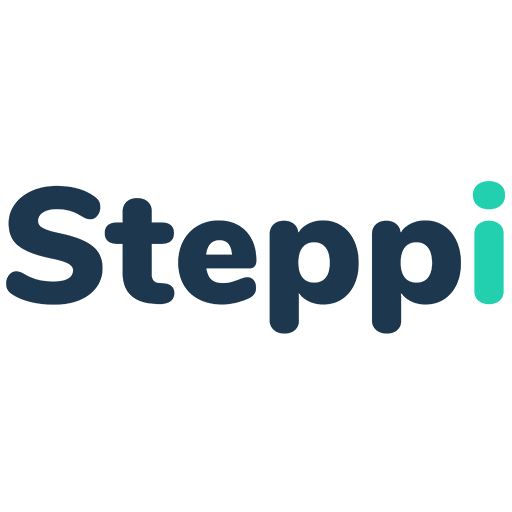 Enter your email address to get the latest news from us

At Steppi you can lease a high-end (Segway) electric scooter for a fixed, low price per day or per month.

This website uses cookies to improve your experience while you navigate through the website. Out of these cookies, the cookies that are categorized as necessary are stored on your browser as they are essential for the working of basic functionalities of the website. We also use third-party cookies that help us analyze and understand how you use this website. These cookies will be stored in your browser only with your consent. You also have the option to opt-out of these cookies. But opting out of some of these cookies may have an effect on your browsing experience.
Necessary Altijd ingeschakeld
Necessary cookies are absolutely essential for the website to function properly. This category only includes cookies that ensures basic functionalities and security features of the website. These cookies do not store any personal information.
Non-necessary
Any cookies that may not be particularly necessary for the website to function and is used specifically to collect user personal data via analytics, ads, other embedded contents are termed as non-necessary cookies. It is mandatory to procure user consent prior to running these cookies on your website.
OPSLAAN & ACCEPTEREN 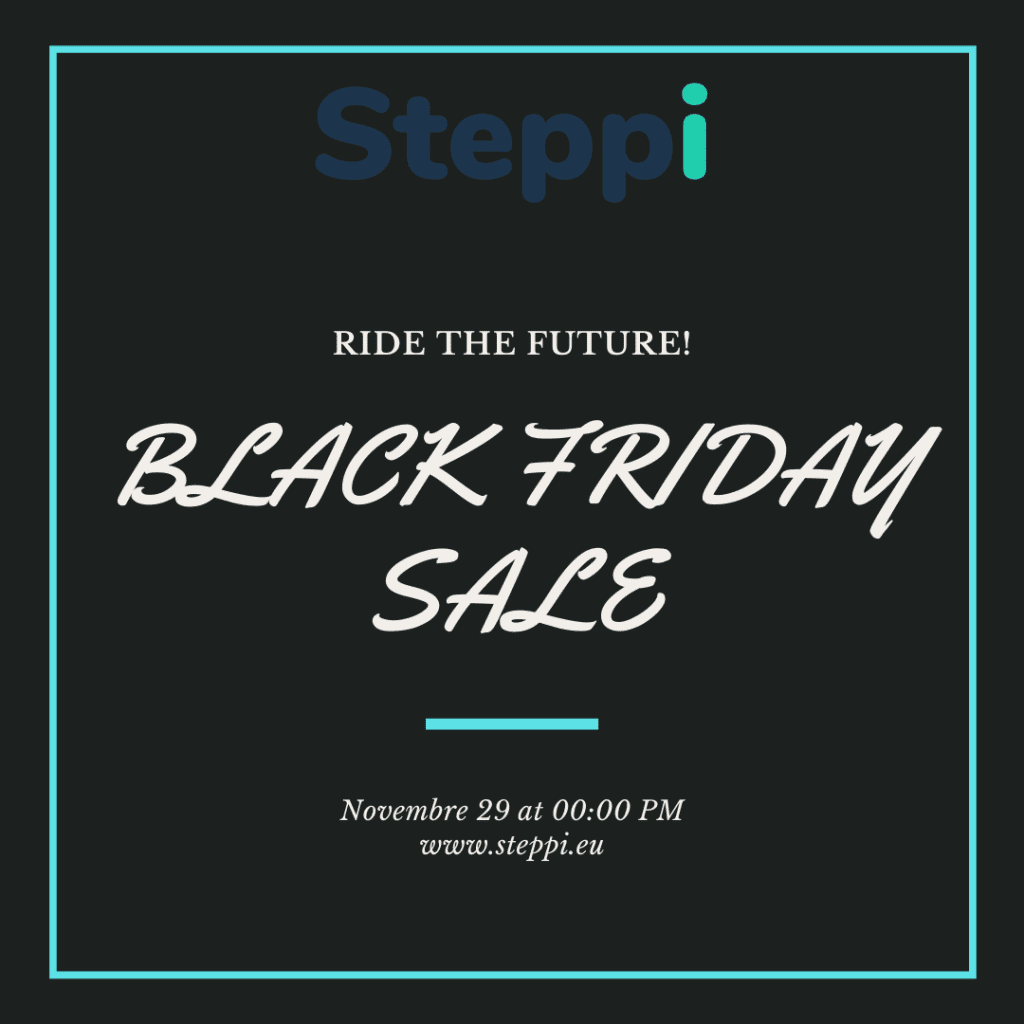